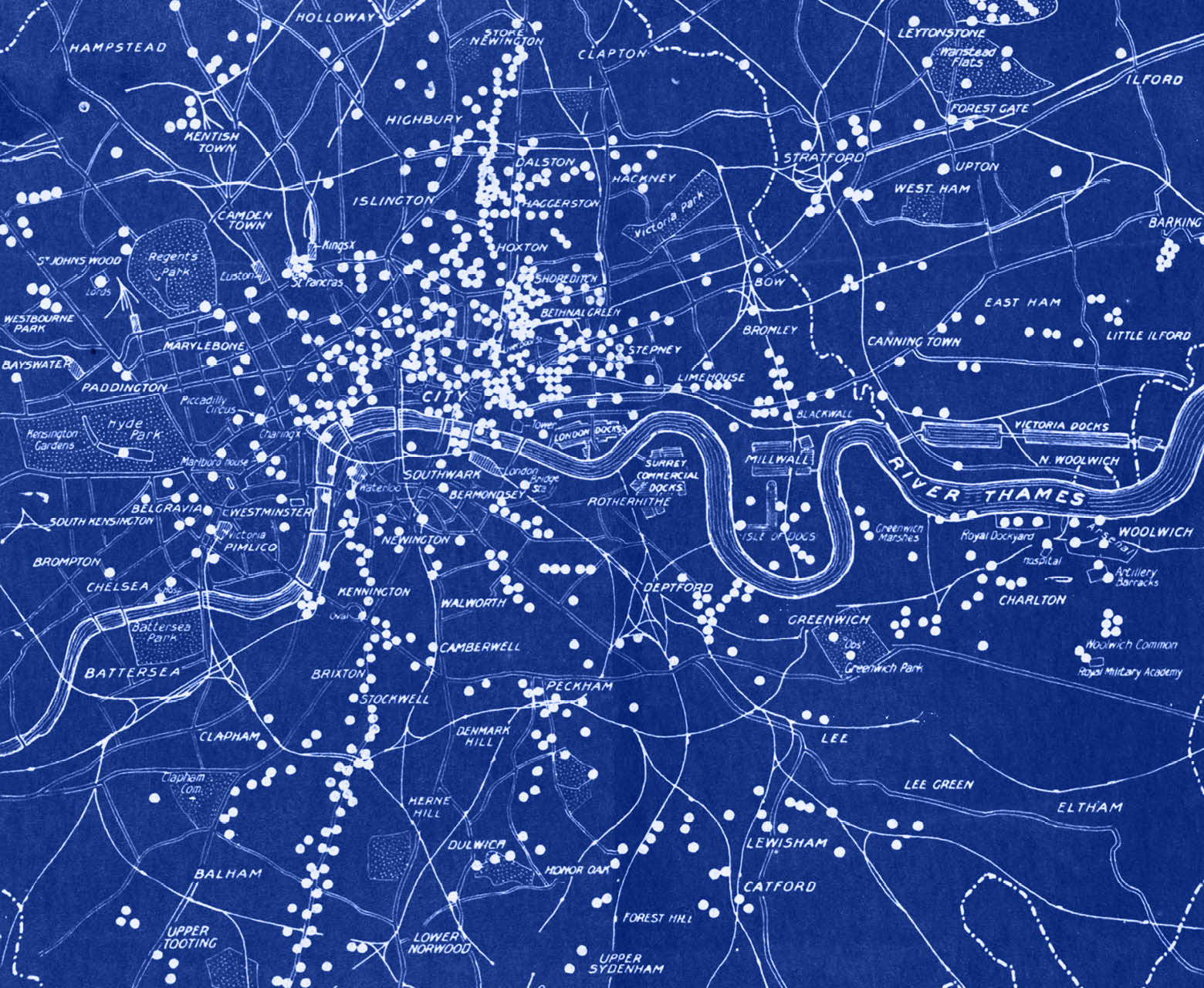 “Storytelling is a means by which representatives of new communities may introduce their views into the dialogue about the way society should be governed. Stories offer insights into the particulars of lives lived at the margins of society. This is not just true of our times. In Biblical history, storytellers for oppressed groups told tales of hope and struggle. Other storytellers have directed their attention to the oppressors, reminding them of the day when they would be called to account. Stories thus perform multiple functions, allowing us to uncover a more layered reality than is immediately apparent.”
Bell D. (1999)

Part of the MUHAI objectives is developing tools to help humans understand media materials, such as tweets or articles, on critical social issues, in particular socio-economic inequality.
In the last centuries, philosophers and social scientists have conceptualized and measured socio-economic inequalities in multiple ways. Each of the proposed paradigms corresponds to a specific identification, categorization and commensuration of inequalities, as well as an interpretative frame that offers a particular perspective on inequality phenomena of a particular kind, in a specific reference population and time. 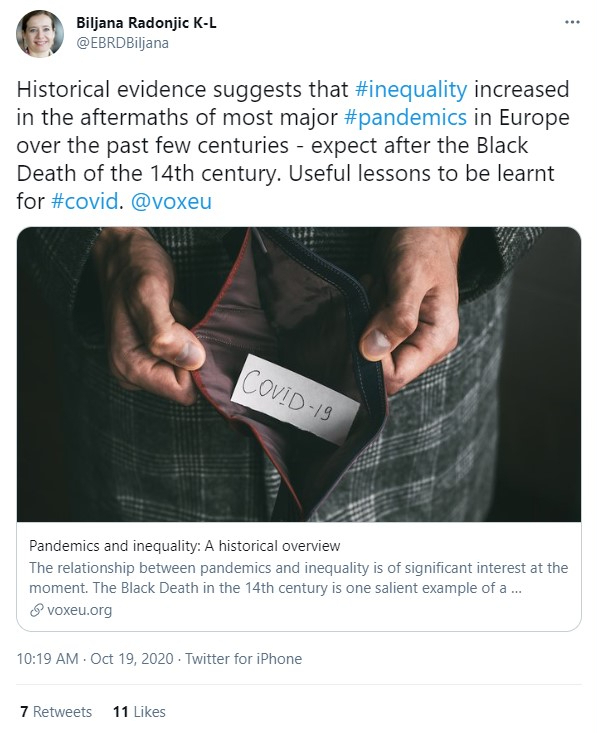 Each paradigm proposed by contemporary sociologists or economists also comes with its methods, which can be quantitative or qualitative, descriptive or normative, policy-oriented or not. Also, the measures of inequality that researchers have created and used are not independent from the reasons for building them first, which is identifying specific types of inequalities for debating and intervening on them (Simon et al., 2015). In this respect, Strathern M. (1997) showed that when “a measure becomes a target, it ceases to be a good measure”, is this true also for inequality measures?
Certainly, besides being used for grounding inequality debates on “hard numbers”, relative and absolute inequality measures, such as the Lorenz curve or the Gini index, are nowadays also used as evidence for building arguments in favour or against specific inequality reduction policies (Alesina et al., 2016). For example, they may be used as motivations and justifications for prioritising, in the political agenda of a government, the reduction of specific forms of inequalities (e.g., ethnic inequality), with respect to others (e.g., generational inequality). 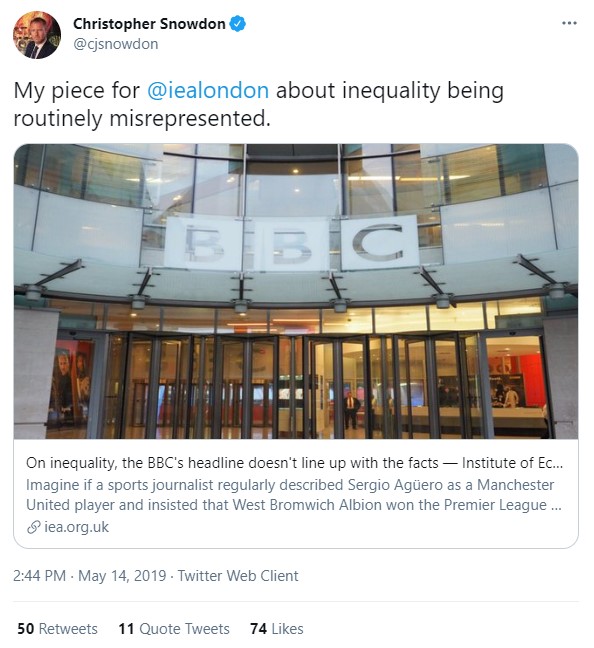 Moreover, despite the objective benefits offered by studies based on sound statistics, inequality measures and synthetic statistics tend to focus the attention of policymakers and citizens on measurable inequalities, which -by construction- are often unable to capture and appraise the full extent to which multiform inequalities, such as gender inequality, permeate and affect wealth distribution and working opportunities through intricate -and often tacit- socio-cultural norms. 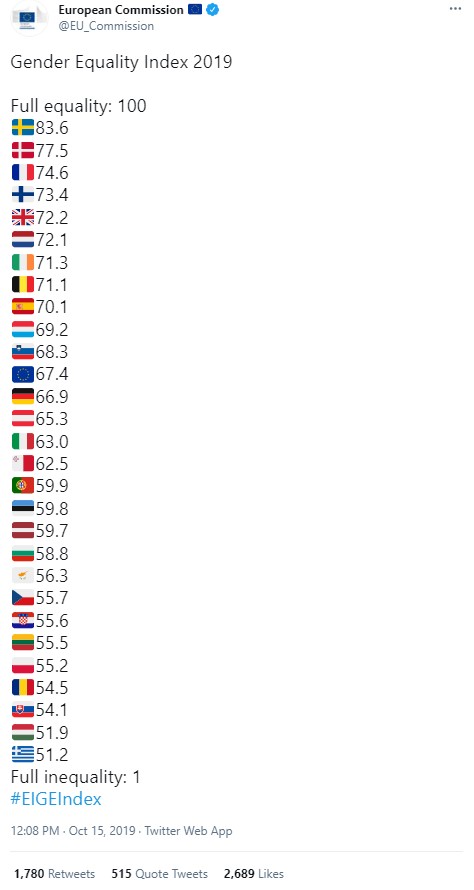 Just as inequality emerges from a comparison between groups on specific dimensions, so its statistics are used to compare one or more countries or populations, for example, to comfort a population by explaining that inequality of a particular kind is being progressively reduced or is lower than in a neighbouring country, or to push a group that sees itself as disadvantaged by a statistical description of the present situation, to take action and to demand further policy and legislative measures to reduce an identified gap. 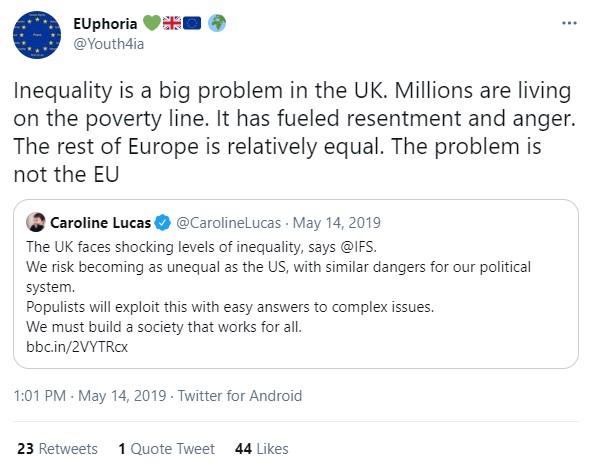 Inequality narratives, also the ones based on statistics and quantitative models have the power to affect inequality perceptions and can hence be used to frame and shape inequality debates. Therefore, inequality representations are never neutral in terms of their effect on opinions and policy demand for reducing -or not - inequalities.
If on one hand, many studies have focused on the opinion of the experts and policymakers, on the other hand, relatively little work has been done on how the general population perceives inequalities, debates about them and activates to reduce them (Morrison et al., 2015; Amiel & Cowell, 1999).
The complex interaction between inequality research and its outputs (reports, statistics, articles), collective inequality perceptions and narratives, and inequality policies make it a unique field of study for an AI project that focuses on understanding human narratives and argumentation dynamics. Thanks to the integration of inequality information from reports, statistical data, and social media, like Twitter, the MUHAI project will take the first steps towards the mapping of the European inequality debate and its narratives. This, to see which opinions and narrative strategies, concerning specific types of inequality, have attracted the attention of the media, citizens and policymakers, at a specific time. 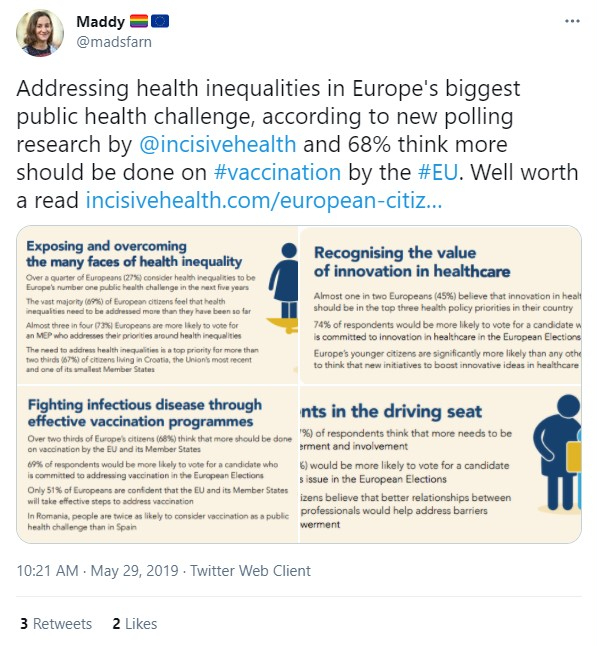 Moreover, the coronavirus pandemic has raised a new critical issue: the need to address the systemic relationship between risks distribution and inequality. Inequalities in the distribution of specific risks (e.g., Covid-19 health risks and vaccination risks), being based on expected rather than revealed differences, are particularly difficult to identify, commensurate and mitigate with respect to more “visible” forms of inequality (e.g., income and health inequality). As a result, EU citizens and policymakers are potentially more easily prone to biases and misinterpretations when having to understand and debate about the former inequalities. Therefore, by capturing, interpreting and mapping online inequality narratives, MUHAI’s observatory will also be able to highlight in which terms different types of inequalities are (mis)perceived and socially amplified by EU media and citizens.

Within the framework of "Aqua Granda, a digital community memory" initiative, launched in Novem...

Carlo R. M. A. Santagiustina. “Storytelling is a means by which representatives of new communi...

Luc Tuymans through the lens of AI